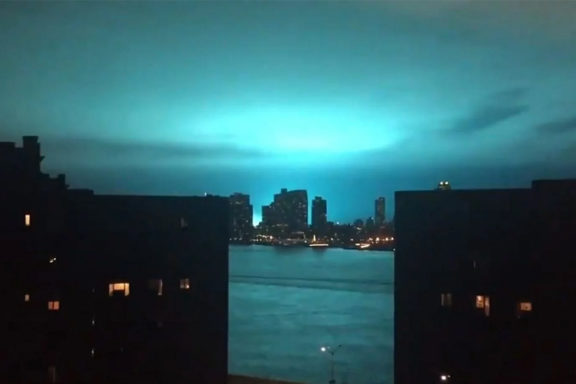 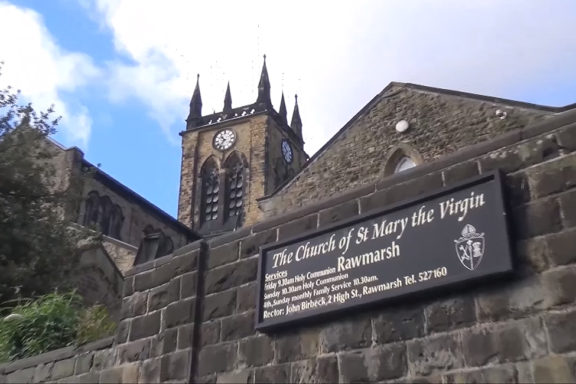 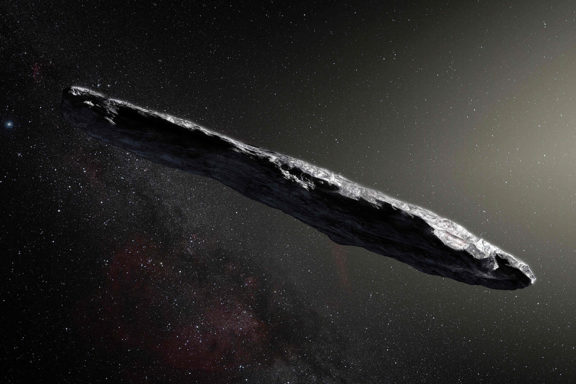 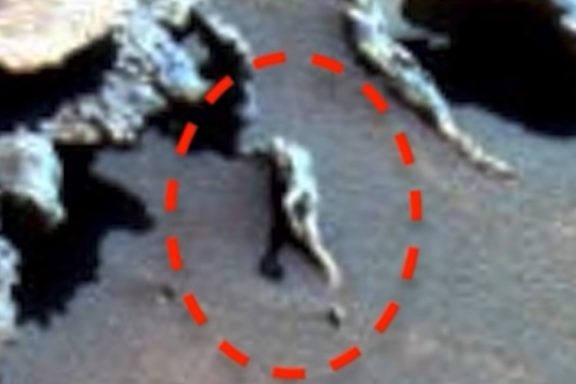 Etchings: Is there life on Mars?

UFO hunter Scott Waring is convinced newly discovered photos, taken by NASA’s Spirit Mars rover are evidence of extraterrestrials living on the Red Planet. One rocky outcrop appears to like a being, Waring alleges. If the objects were just a one-off, Warring implies that he’d be accepting of NASA’s findings, […] 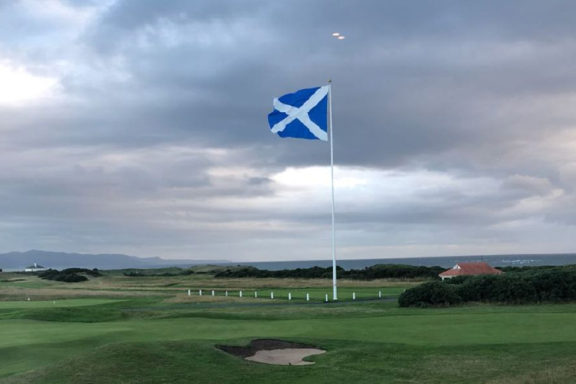 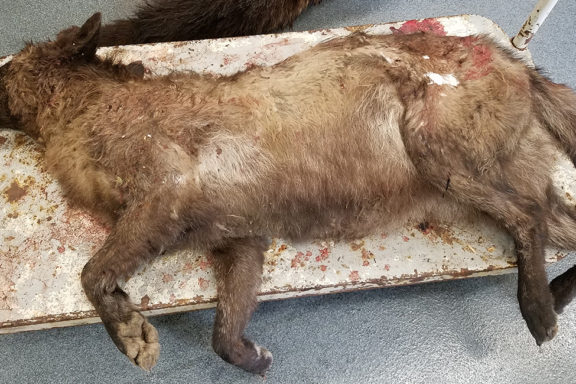 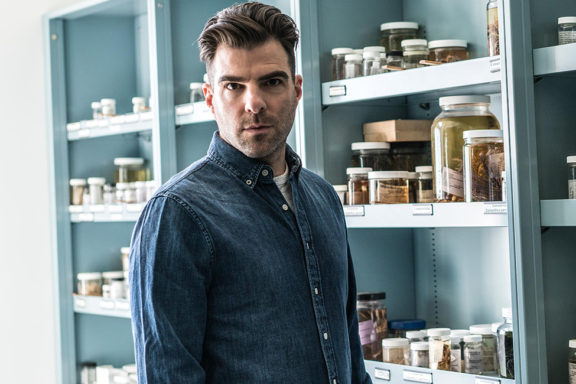 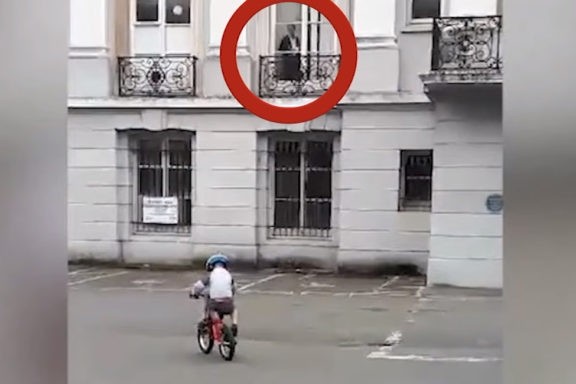 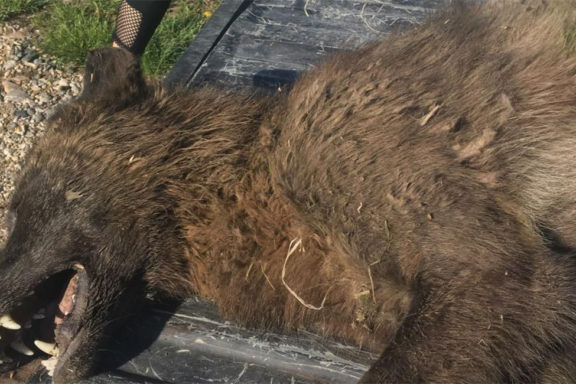 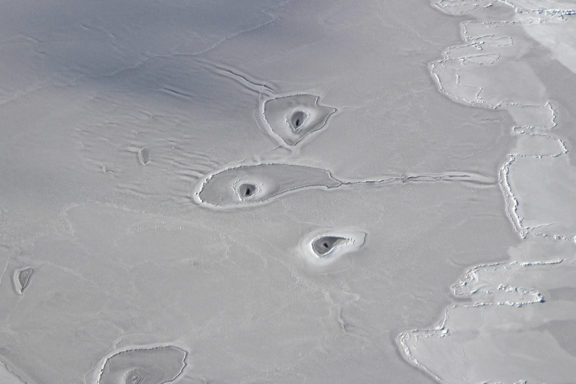