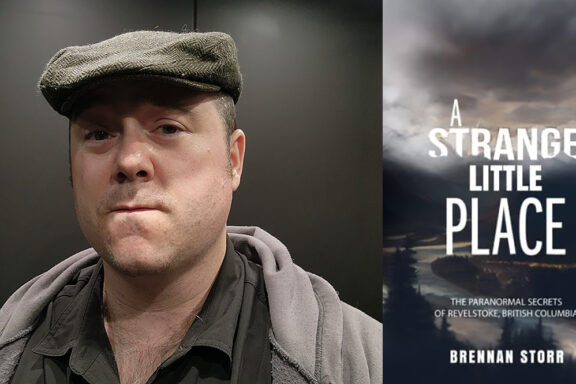 There is an afterlife for Brennan Storr’s homage to his hometown Revelstoke, British Columbia. The Victoria resident’s book A Strange Little Place, which was originally published in August 2016 by Llewellyn Worldwide, went out of print in April 2022. Storr, one of the founding members of The Ghost Story Guys […]