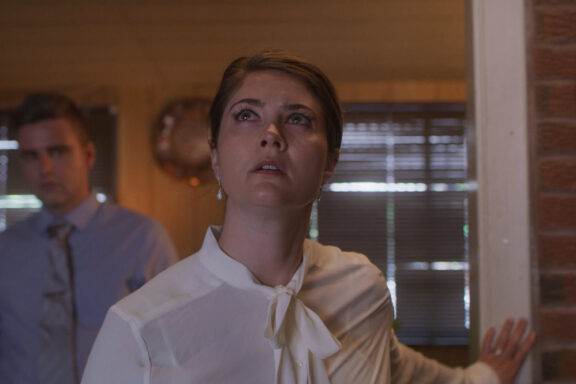 A new Canadian-produced documentary on the Richardson-Arnold house in Harrisville, R.I. is debunking the Hollywood-perpetuated untruths behind the farmstead made famous by The Conjuring film. Cream Productions producer and director Sunny Grewal took on the role as quarterback for Bathsheba: Search for Evil, which had the team travel to Rhode […] 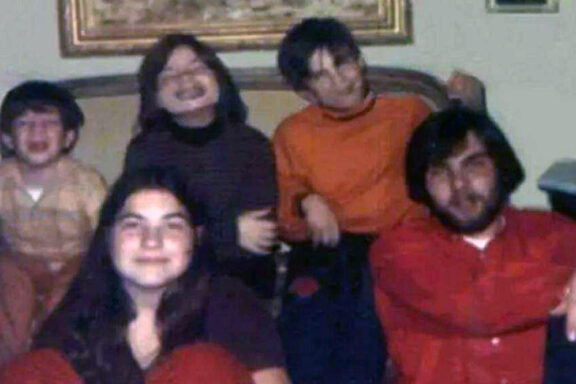 True crime: The greatest influence on our modern ghost stories

There is a strong relationship between the paranormal and true crime. Tailing along like an awkward teenage third wheel is mental health because, in a lot of the more gruesome cases, there’s an element of deviation. Horror tropes borrow strongly from true crime. Look at a fair amount of our […] 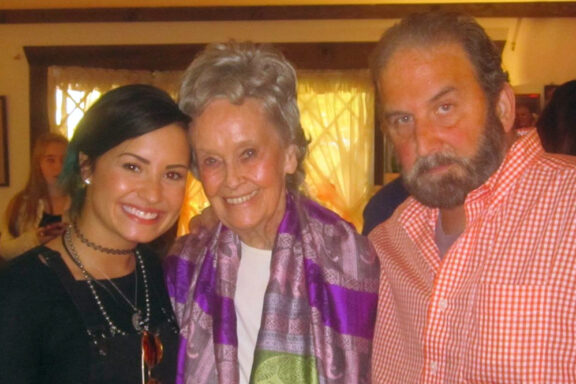 The Warrens helped steer the cultural shift in paranormal investigation

A staticky ring tone filled the receiver as I dialed up the New England Society of Psychic Research while a student journalist at the University of Toronto. It was 2001 and I was looking to write my monthly Window column, “Paranormal Frontiers”, on the Amityville Horror. A calm and pleasant […]