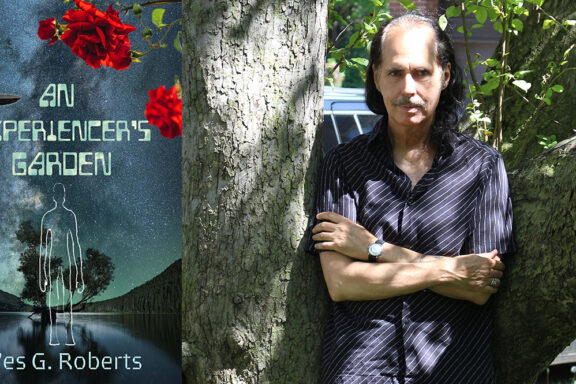 Experiencer Wes Roberts had never listened to the MP3s of all his hypnosis sessions before he started writing his second book, An Experiencer’s Garden. The Toronto native, and teacher, opened up about being an abductee in his first book Intersections, and now he’s compiled his sessions that he had hypnotherapist […] 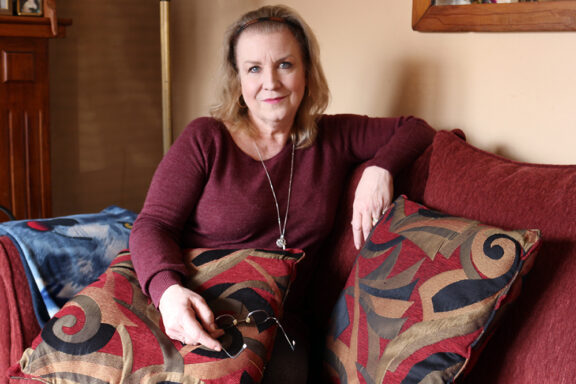 Hypnotherapists use past life regression to uncover patterns, answers to traumas

“Everybody is an old soul.” There’s a pause once the words come out of Georgina Cannon’s mouth during a February phone conversation. The award-winning author, practicing hypnotherapist and founder of the Ontario Hypnosis Centre, discusses how hypnotherapy helps others heal, especially the use of past life regression. For medical practitioners, […] 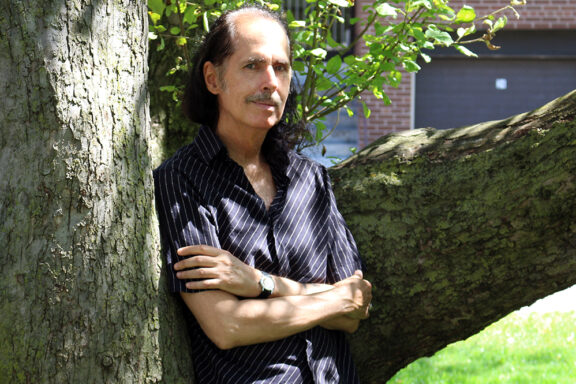 North York writer Wes Roberts opens up about being an abductee

North York writer and professor Wes Roberts has kept a secret from his family for more than six decades.  In fairness, it wasn’t until this century — nay this decade — that he fully confirmed he had been the victim of multiple alien abductions. “It is abduction for a while, […]