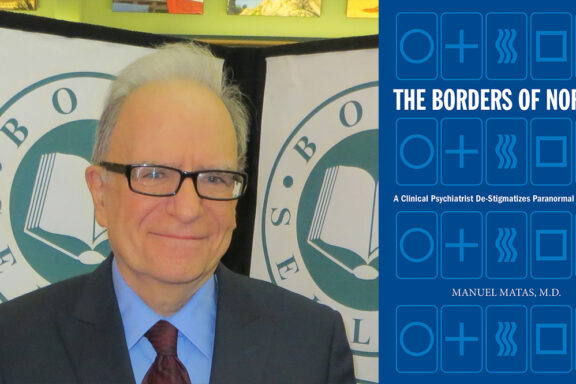 A retired Winnipeg psychiatrist says he wants to destigmatize paranormal experiences. Dr. Manuel Matas, who attended McGill and the University of Manitoba for his profession, had his first brush with the supernatural when he 19, through a precognitive dream, and he had an out-of-body experience while he was a 23-year-old […] 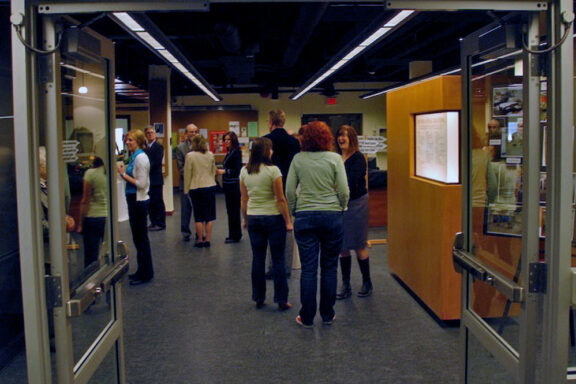 The University of Manitoba Archives has received an out-of-this-world donation for their Psychical Research and Spiritualism collection. Respected Canadian ufologist, Chris Rutkowski, author of the Canadian UFO Survey, was asked by head archivist Shelley Sweeney what he planned on doing with his work after he retired. “I have a little […] 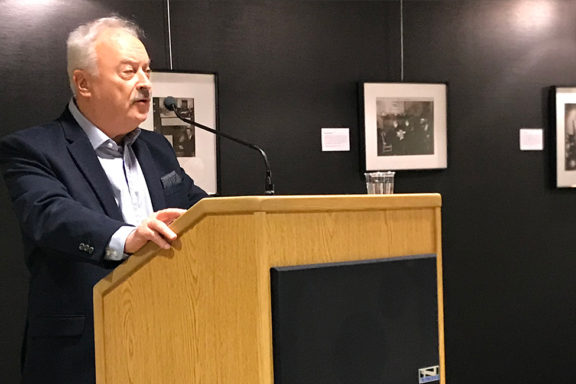 University of Manitoba reveals its spiritual side to the public

The University of Manitoba’s Investigation of the Human Psyche: Spiritualist & Parapsychology Collections was a project four years in the making for its Head of Archives, Shelley Sweeney. The 59-year-old met up with the Survival Research Institute of Canada’s president at a conference in Utrecht, Netherlands. During that time, collectors of […]